Having lost his mother at an early age to suicide, he was placed in the care of his uncle Dermot who became increasingly abusive towards Paul. His troubled childhood has given Paul a deep routed dislike of confrontation. He’s always been happy to keep his head down if it meant an easy, drama-less life. Paul’s a solid D-student and essentially a good lad, but will always be way too easily led. After leaving school Paul found himself on the checkouts at the local co-op.

He was particularly close with Eddie Lawson who found out about Paul's abusive uncle.

At the beginning of series three he tries to join Bolton’s fight club in a hope to show his uncle what he’s made of. At first Bolton rejects him but fortunately he gets saved by his teachers before he kills his uncle one day when he goes home early from school. He is then gets taken into care when his uncle gets put into physiatric ward. But him and Bolton soon become best friends. Determined to turn a group of troublesome boys around. Eddie Lawson take Bolton, Paul and some other boys on a wilderness camp. The boys are split into two teams, one lead by Bolton and the other lead by Paul. Paul and his team work together but Bolton tries to do everything himself, and ends up almost falling down a cliff. Mr. Lawson tries to save him but ends up falling down himself after Bolton said he was fine. Luckily he was rescued by mountain rescue.

When Bolton returns for another year at Waterloo Road he and Paul quickly make an enemy of their new classmate Earl Kelly. However they don't realise what they have got them selves into until Earl pulls a gun on them. Earl threatens and controls them with his gun and lets them know who the new boss is and says you tell and you are dead . Paul wants to tell someone about the gun but Bolton doesn't. Paul writes Ms Mason a note anyway and when the school evacuation begins Earl gives the gun to his younger brother Denzil who is arrested for the gun. When Earl later shoots and kills Maxine Barlow Bolton and Paul realise that if they had been honest from the start none of this would have happened. They finally tell the whole truth and Denzil is freed but bolton takes a bit of persuading

Paul decides to steal some ethanol from the science lap cupboard, at first he just gives it to an already drunk Danielle Harker, but then with the help of his best friend Bolton Smilie he begins to sell the ethanol to people in school. The word of this gets around to the senior management of the school and they find Bolton and Paul discussing whether they should continue selling. Max decides the only way to stop kids drinking this poisonous liquid is to assemble them all outside through use of the fire alarm. All the kids give in their bottles of the liquid sold to them by Paul, but Danielle is found on the floor of the girls toilets, seriously ill.

Later, Paul showed an interest in Vicki MacDonald, however she did not go out with him because of her work. Paul gets annoyed by new boy Finn Sharkey because he stole their ball while playing football along with Bolton. When Kim Campbell introduced a mentoring scheme, between the year 8 pupils and the year 12 pupils; Paul and Bolton were at first reluctant. However when Denzil made complaints about the teachers. They made a complaint box for all of the year 8 pupils. Paul and Bolton were playing volleyball in a sports shop at where Sambuca Kelly was doing her work experience, however Bolton was stopped by security as Sam had put a pair of shorts in his bag; much to the shock of Paul.

Paul is asked by Sambuca Kelly to the end of year prom to which he gladly accepts, much to Bolton's dismay. Paul, Bolton, Michaela and Phillip all graduate from Waterloo Road after the prom.

Paul makes a guest appearance in Series 6, Episode 10 during Waterloo Road's charity fundraising event. Although he is only seen for a fraction of a second, he is listed in the end credits as having been in the episode.

Paul works at the local co-op but gets fired when he is caught stealing some alcohol and a quid from the tills to buy himself a sasuage roll. He lives with Janeece Bryant but he can't afford to pay the rent. He is in a relationship with Aleesha but it is on the edge. He is applying for the army and he pretends that he gets accepted to keep Aleesha and his relationship together. Its later revealed that he was rejected, which results in Aleesha dumping him - Paul retaliates by holding her hostage with a knife and attempting suicide.

When Bolton returns in series eight he mentions that the last he heard Paul is selling shoes, while looking at a "most improved" trophy Paul won. 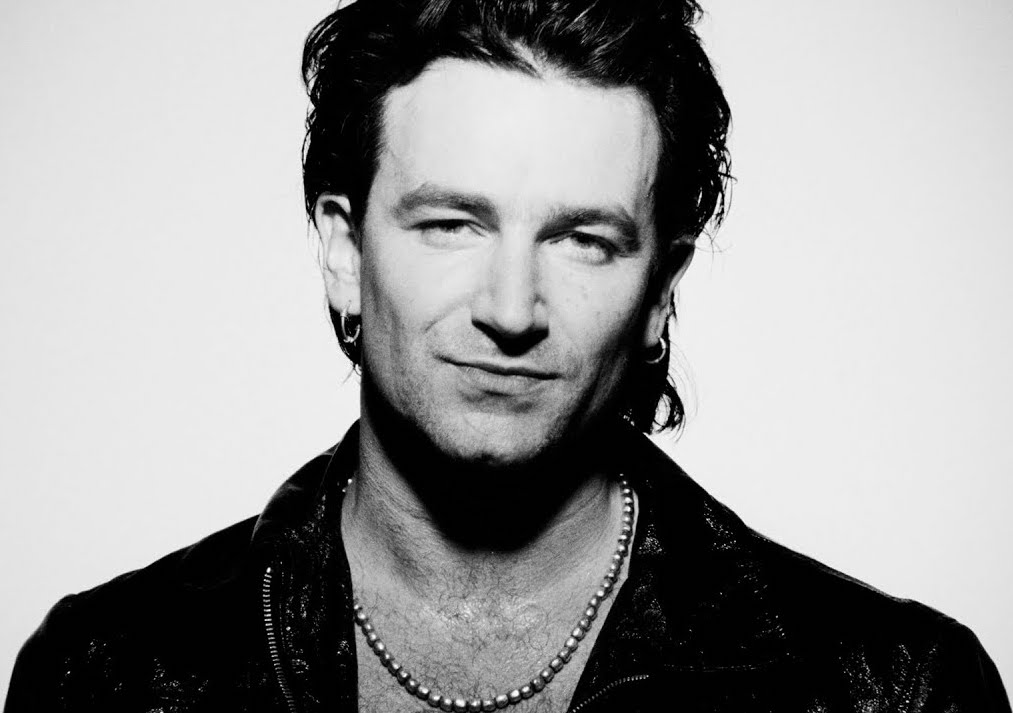