Life is never easy for Connor Mulgrew, the seriously emotionally screwed-up teenager. He has a very difficult and strained relationship with his mother Christine (the school's new English teacher) but his instant chemistry with Imogen could change all of this. But his mum is the worst part of it - she is an alcoholic and never stops drinking. Due to the many stresses in his life, Connor became a pyromaniac during the first half of series 8, suffering from sudden moodswings when bad things (usually his mother's drinking) occur.

Connor set fire to the school after Christine ruined his plans to run away with Imogen. Imogen comes into the room in which he set the fire to try and get him out, however Imogen ends up being injured. Although she has been scarred and scared by Connor, Imogen still feel in love with him. They later get married

Connor got a shock when his father turned up at the school to see his mother. His hopes were raised when Joe begun to show an interest in him, little knowing that all he was interested was reclaiming his father's farmhouse that was left to Christine. There was further heartbreak in store when he overheard his Mum confiding in Michael and discovered not only that his 'Paternal Grandfather' had raped her but that he was actually his father, making Joe his brother.

After Connor and Imogen get back together he proposes to her and they are secretly engaged.

In Paradise Found Connor and Imogen get married. Connor Mulgrew left waterloo road to get a job as a chef in London. When Gabriella Wark first arrived, she kissed Connor Mulgrew, making Imogen angry. 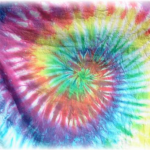 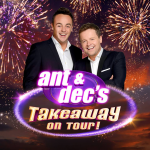 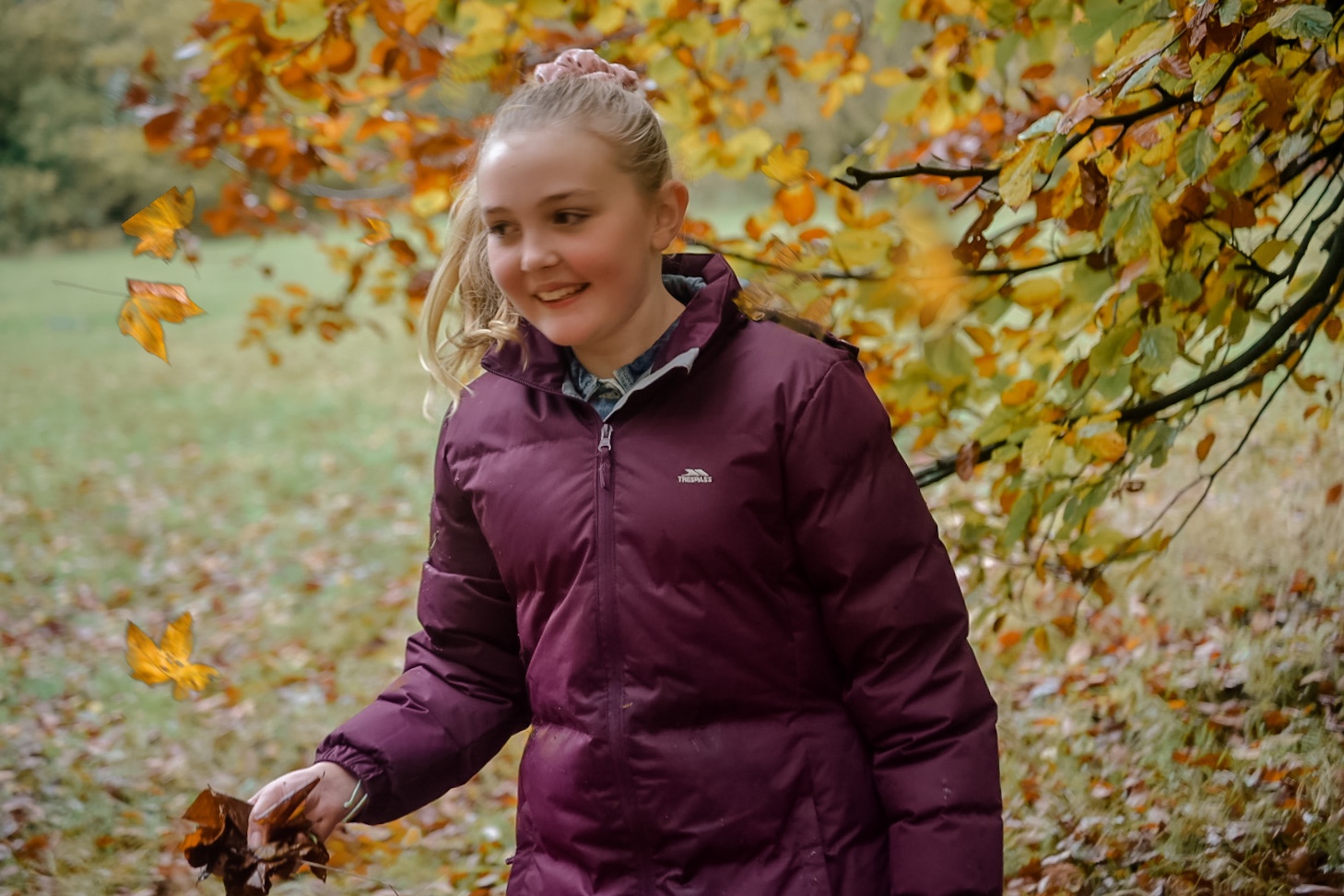