Adam Deardon was a pupil at Waterloo Road until his death in 2005.

A friend of Donte Charles's, Adam was killed in a car crash caused by Donte joyriding in his father's limousine. He was survived by his twin sister Yasmin Deardon.

Adam is like many other teenage boys: mouthy, not caring and rude. When he is in the limo with his girlfriend Holly Tattersall, Chlo Grainger and Donte Charles he is very lively - this was a factor in his death.

Donte stole the keys to his father's limousine and texted Adam, Chlo and Holly, inviting them to join him for a alcohol-fuelled joyride. Chlo got very drunk and ended up climbing onto Donte's lap on the driver's seat. With Donte's vision obscured, the limo drove right out in front of a truck at a junction, which crashed into its side. Adam was the only fatality as at the moment of collision, he was standing on the seats with his head poking out of the sunroof. 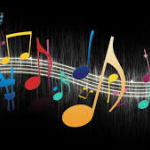 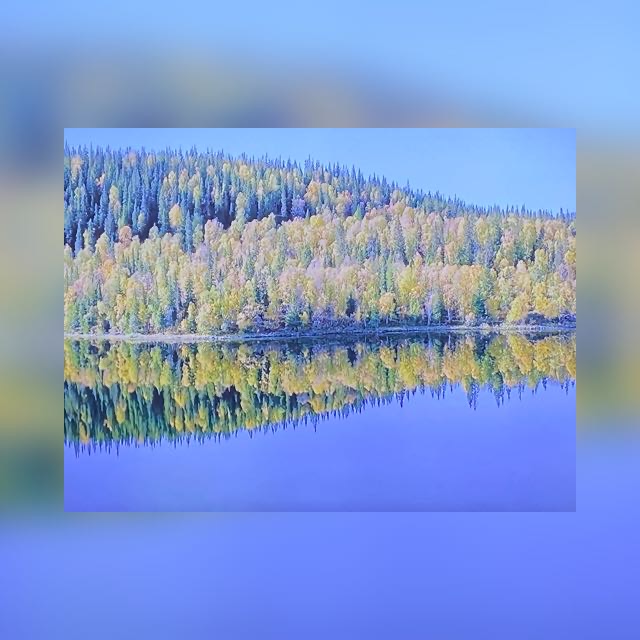